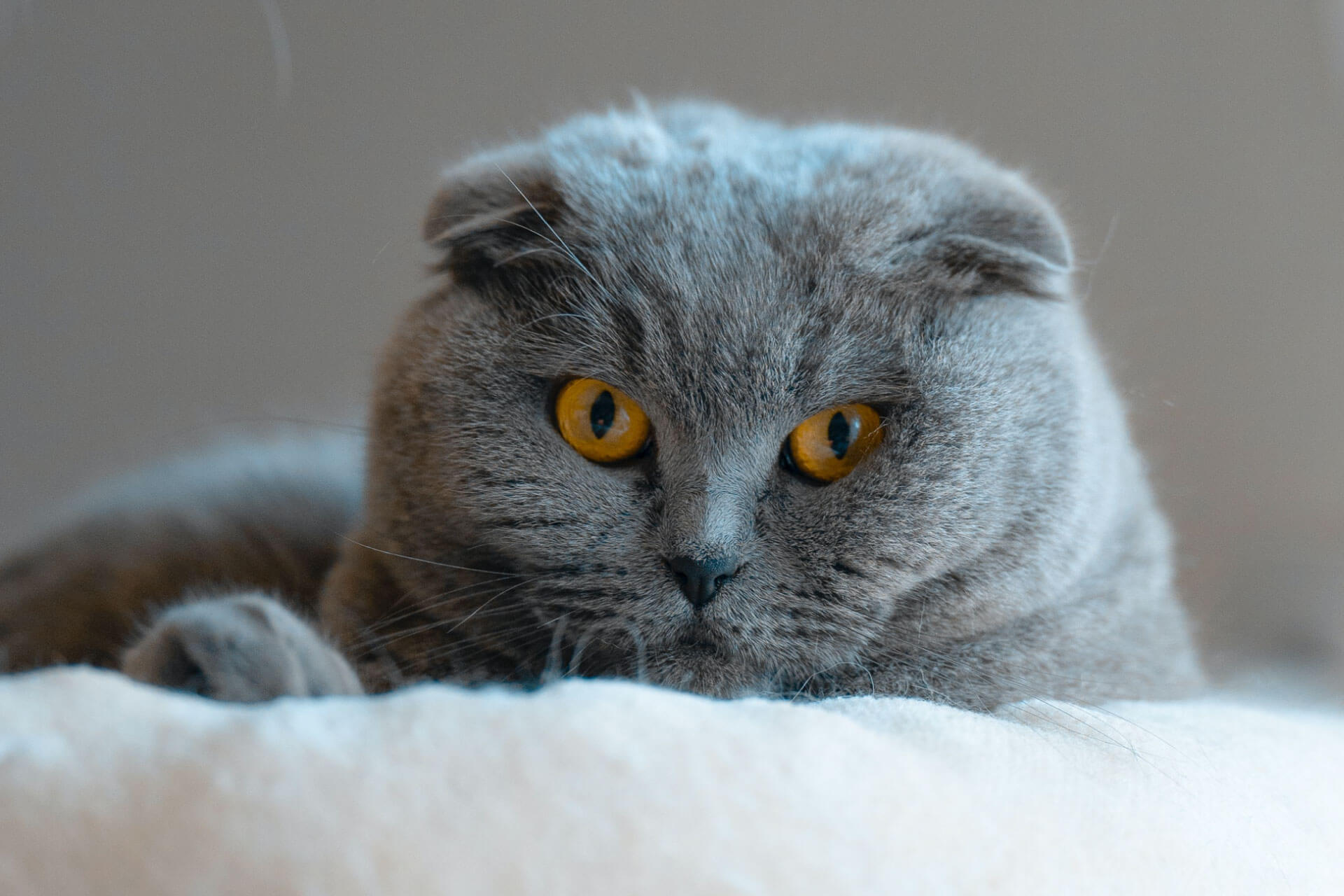 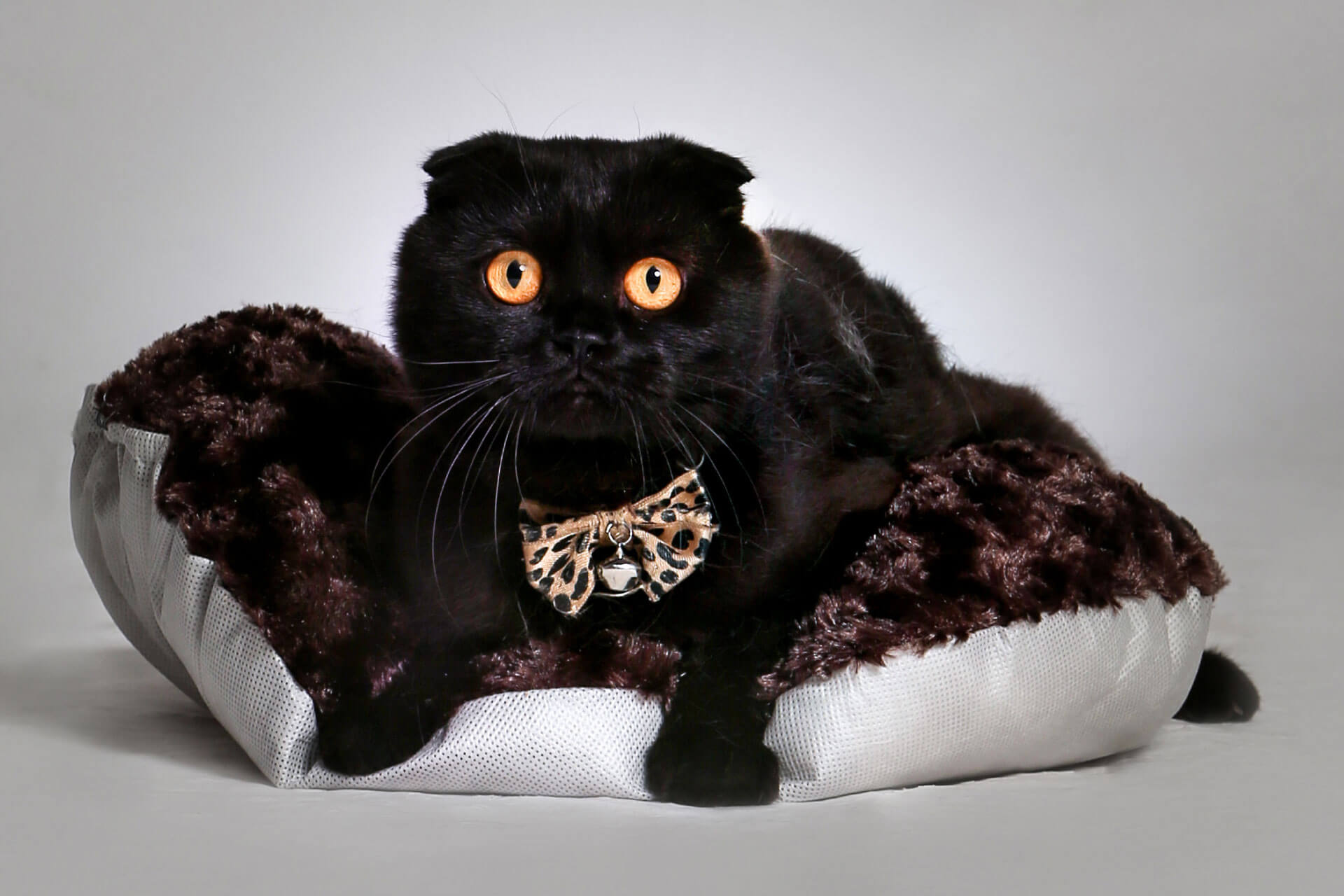 Osteochondrodysplasia, which develops in all cats with folded ears, is a developmental abnormality that affects all cartilage structures in the body, and the disease manifests itself with deformed bone structure and severe arthritis. Due to the deformities observed in the extremities in cats of this breed, restriction in movements, lack of desire to move a lot, limping or inability to walk may occur.

EFFECT OF THE GENE IN SCOTTISH FOLDS

As discovered throught research, it was discovered that the main cause of osteochondrodysplasia was a mutation in the TRPV4 gene. Again, as a result of the mutation of the same gene, a disease called osteoarthritis occurs in humans. Osteoarthritis , like osteochondrodysplasia, is a disease observed as a result of disorders in the joint structure. In humans with this mutation, deformations are observed in the bones of the hands and feet, just as in cats.

HOW SHOULD THE SCOTTISH FOLD LOOK?

The abnormal ear structure of this breed of cats is due to the lack of cartilage support. The folded appearance of the ears can occur when kittens are 2-4 weeks old. Studies have concluded that this malformation of the auricle is an incomplete dominant hereditary feature of this breed. 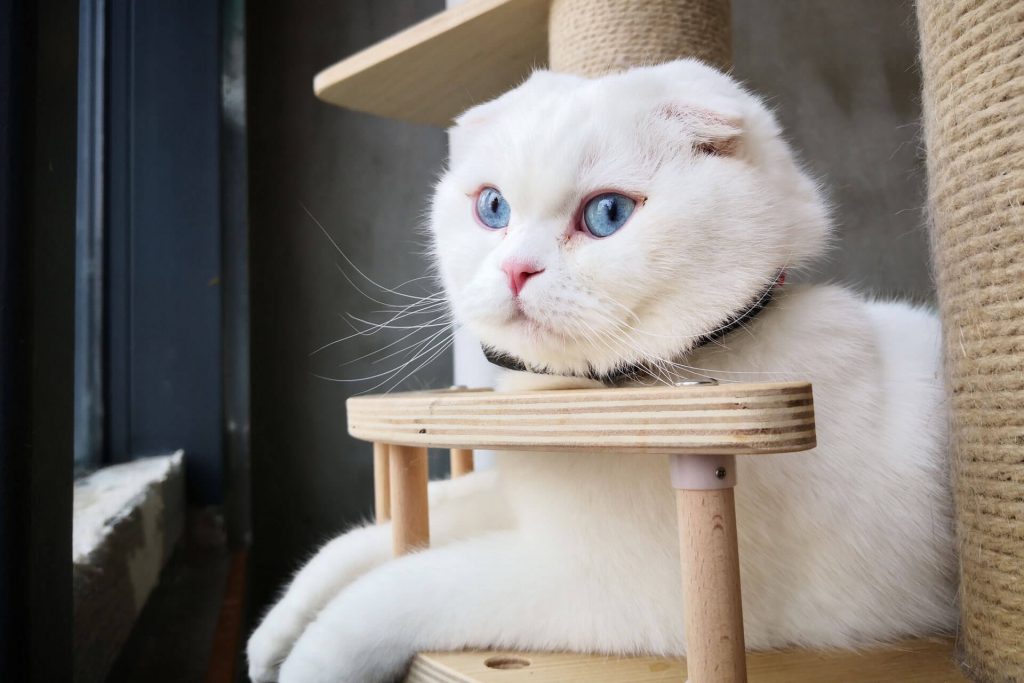 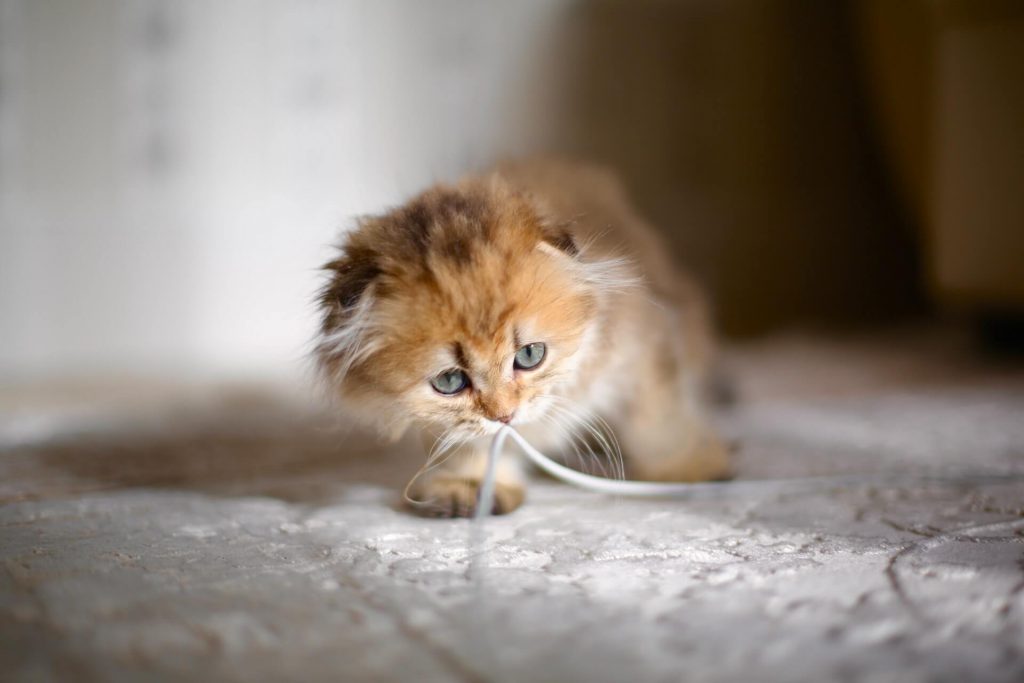 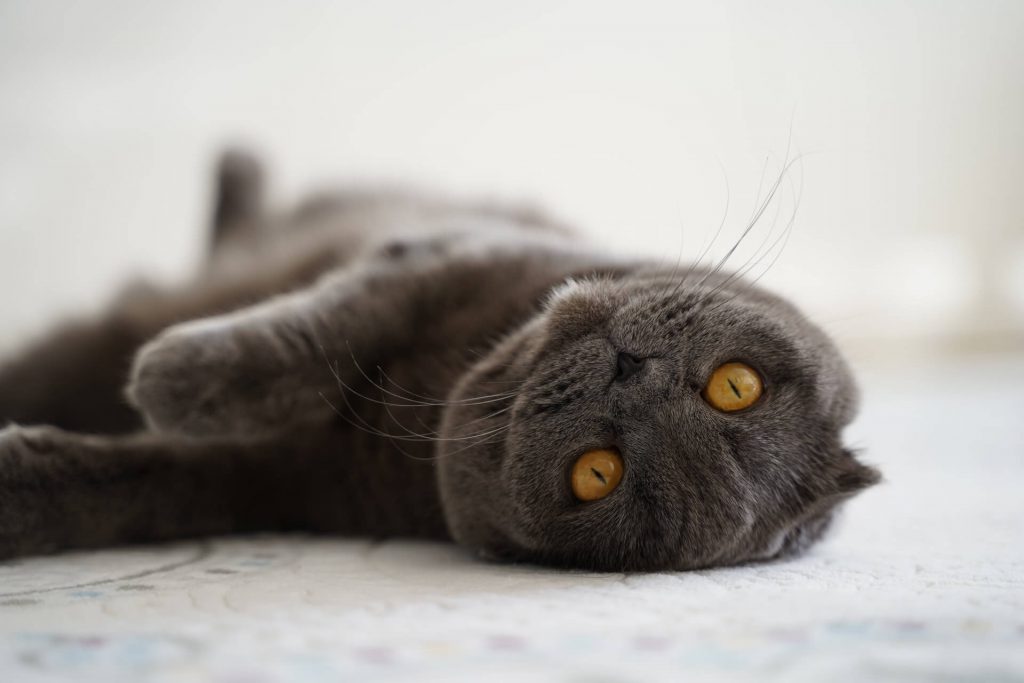 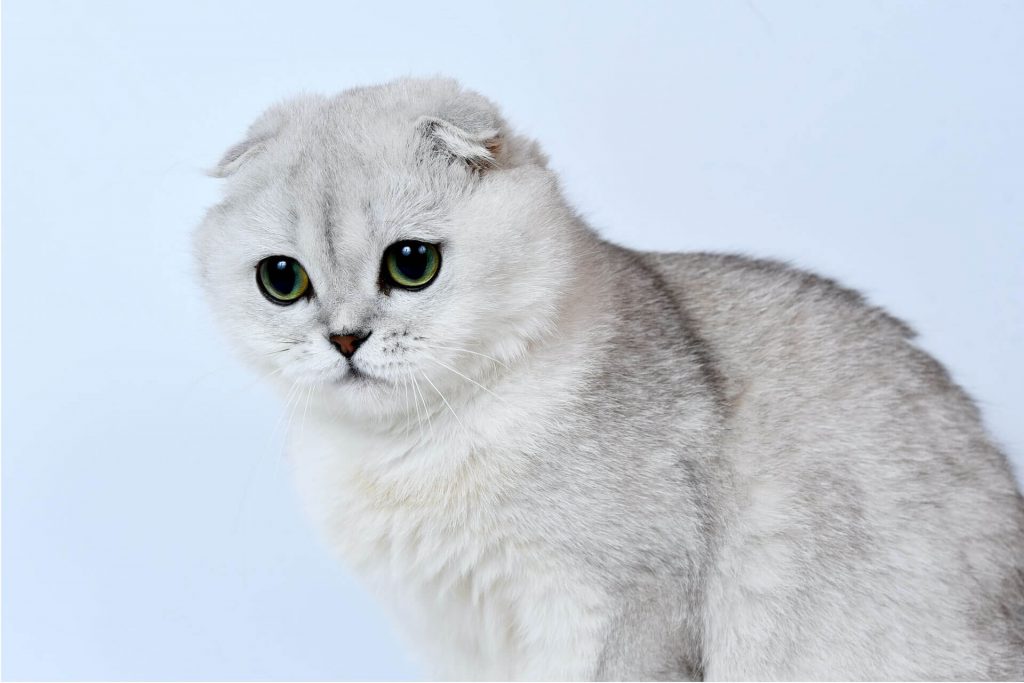 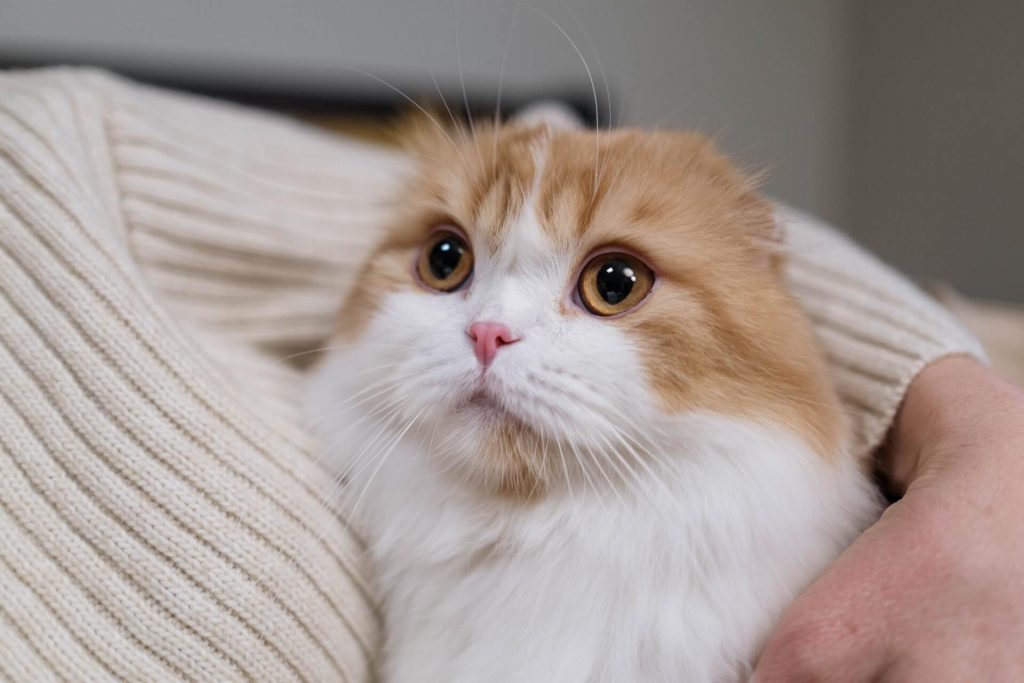 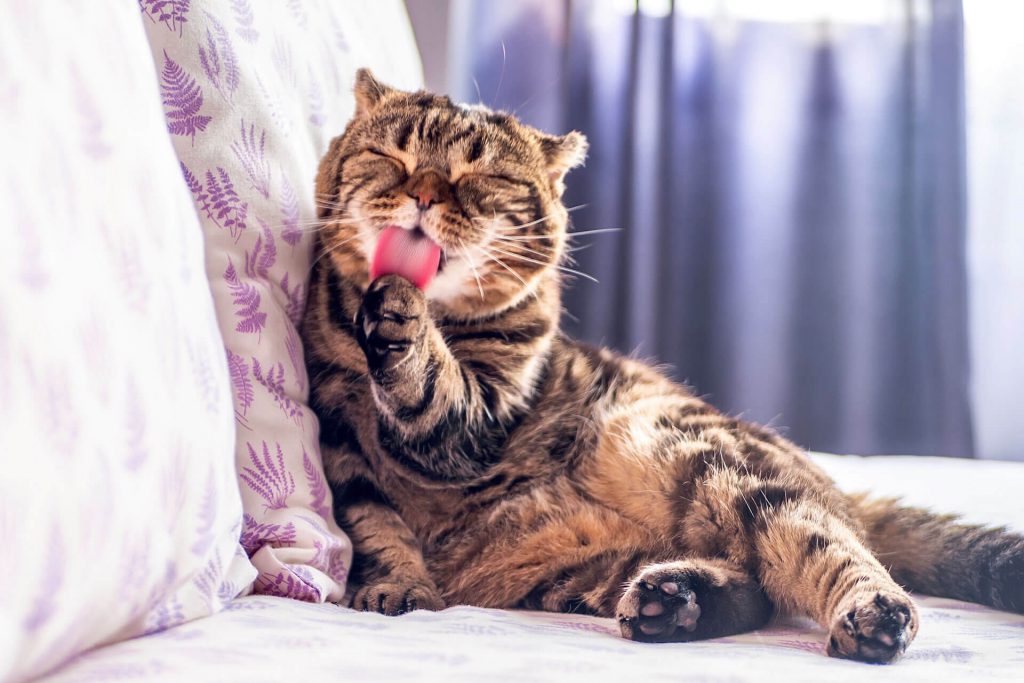 WHAT ARE SCOTTISH FOLD GENETIC DISORDERS?

When cats are about 7 weeks old, progressive deformities of the tail and distal extremities occur and continue throughout their lives. The metaphyses of the bones forming the tail and extremities are vast and the bone length is shorter than normal. The deformed tail vertebrae fuse together and the tail loses its flexibility due to this fused structure.

Radio-graphs show a deformed and irregular structure in the tarsus, carpus, metatarsus, metacarpus, phalanx and tail vertebrae. After the kittens are 7 weeks old, deformities developing in the metaphyses of the metacarpal and metatarsal bones can be seen on radio-graphs. Enlargement, flattening and sclerotic areas can be seen in their physique.

Lesions in the phalanges may be less severe. The tail vertebrae appear short with the growth plates enlarged. After 6 months, progressive new bone formation and exostosis formation on the plantar surface of the calcaneus are observed radiologically, especially in the distal extremities. These exostoses can cause joint ankylosis. Lesions are accompanied by extensive osteopenia.

Osteochondrodysplasia occurs in all Scottish Fold cats that have one copy of the Fd gene, but purebred (Fd/Fd) cats are more severely affected than crossbred (Fd/fd) cats.

Homozygous (purebred) Scottish Fold cats are the result of mating of Scottish Fold mother and father. Heterozygous (hybrid) can be explained as one of the parents is included in the Scottish Fold species and the other parent is from a different species of cat.

Varying degrees of primary developmental deformities are also observed in hybrid cats. The earliest and most common finding in purebred cats is a short, thick, unbending tail. In hybrid cats, signs may occur in later stages.

An abnormally thick tail, inflexible at the base, will be observed. This is because the tail-bones are abnormally short and wide causing them to fuse together. The limbs of purebred individuals are also deformed, nobably, they have short feet. The metatarsal and metacarpal bones, the bones connecting the knee joint, to a lesser extent, the finger bones are also distorted and enlarged.

Over time, some of the limbs of the lower joints become sick and inflamed (osteoarthritis) and an excessive amount of new bone (exostosis) is deposited around these joints, which adds to the joint inflammation and ultimately leads to joint fusion. It has been concluded that the initial developmental abnormalities of the limb bones were probably due to defective endochondral ossification in these bones, and then secondary degenerative joint disease (osteoarthritis) arose due to abnormal mechanical forces from limb deformities; Inflammation of the tissue covering the joint capsule (synovitis) and abnormal bone development around the joint will be seen.

It has also been suggested that abnormal articular cartilage may play a role in the rapid development of arthritis. Abnormal periarticular bones, which form in the joint capsule and tendon insertions around the joint, is in some cases so large that it can come together and coalesce around the edges of the joint, causing it to fuse (ankylosis). 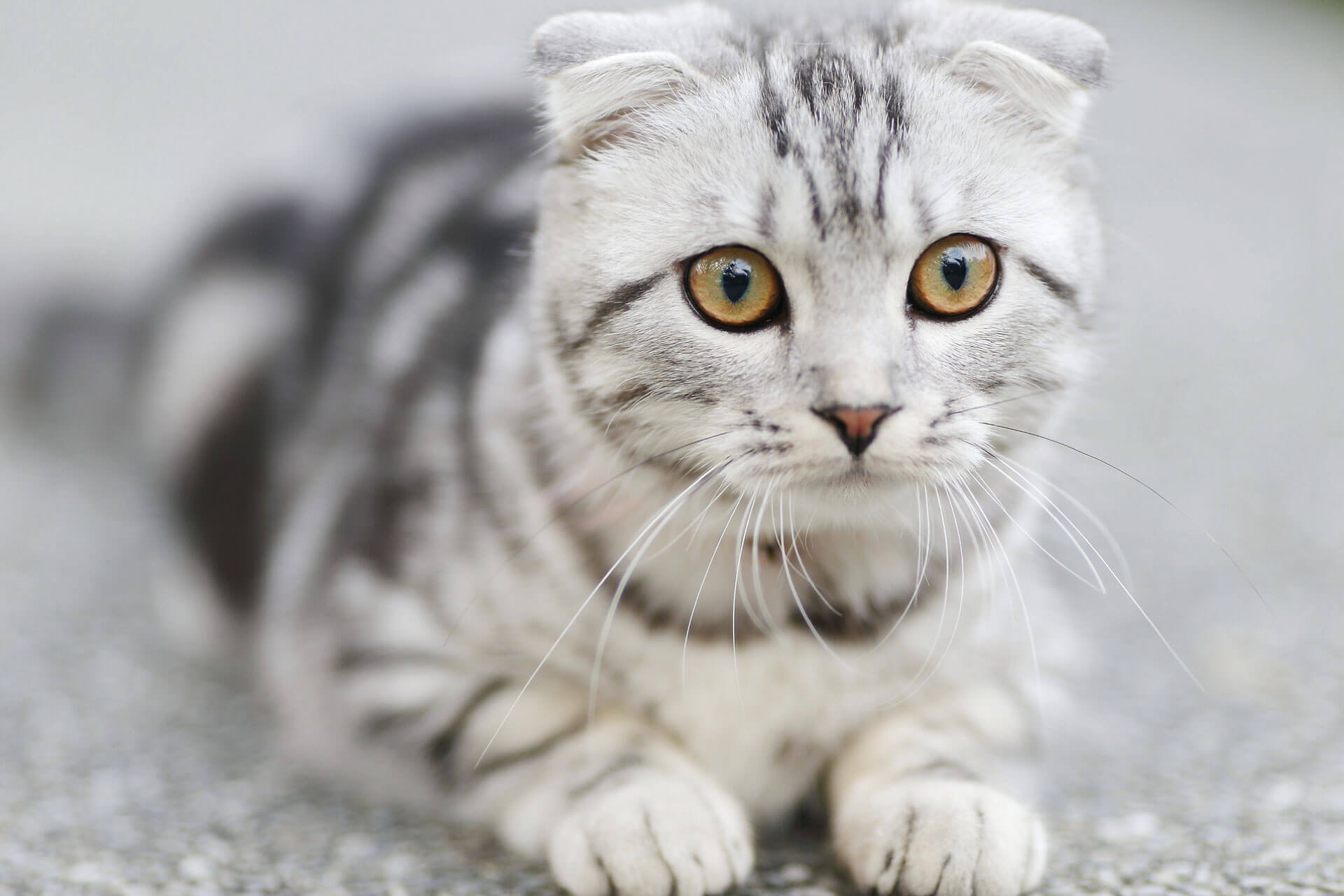 There is no cure for this condition, although persistent medications with pain relievers and chondroprotective treatments can help relieve pain. Long-term use of pain relievers can in itself cause unwanted side effects in cats. 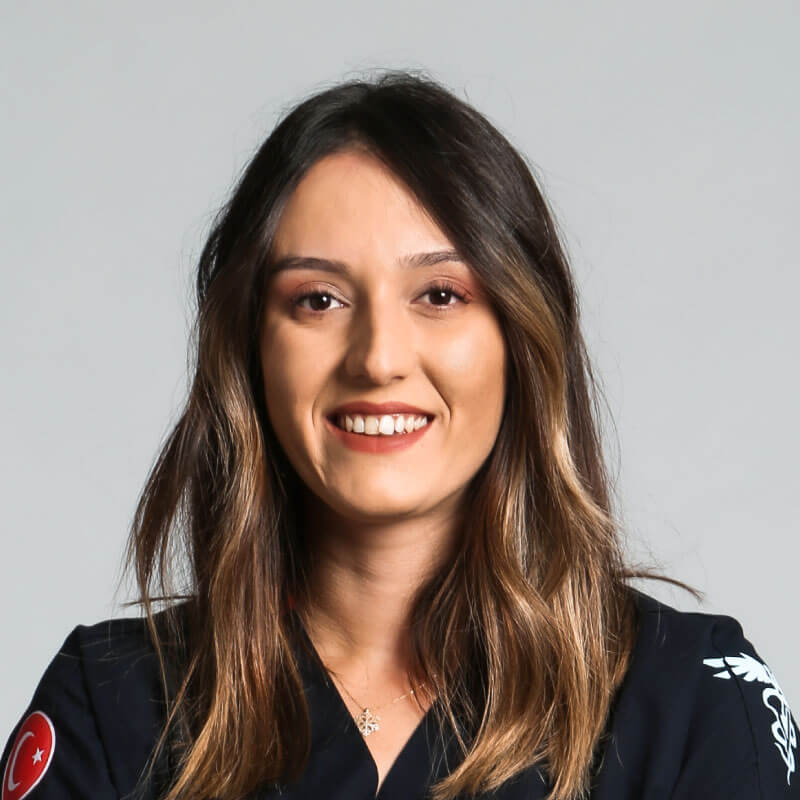