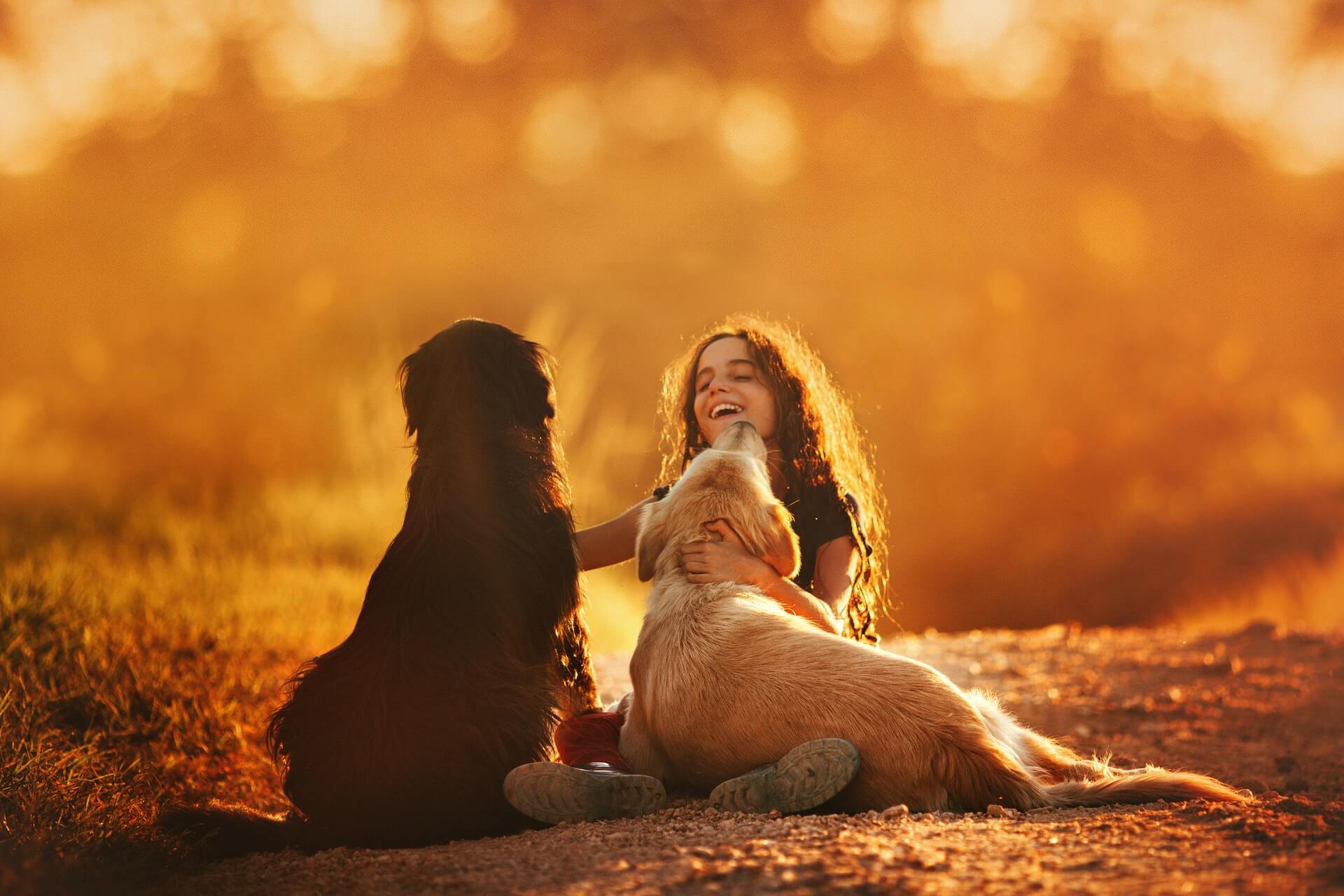 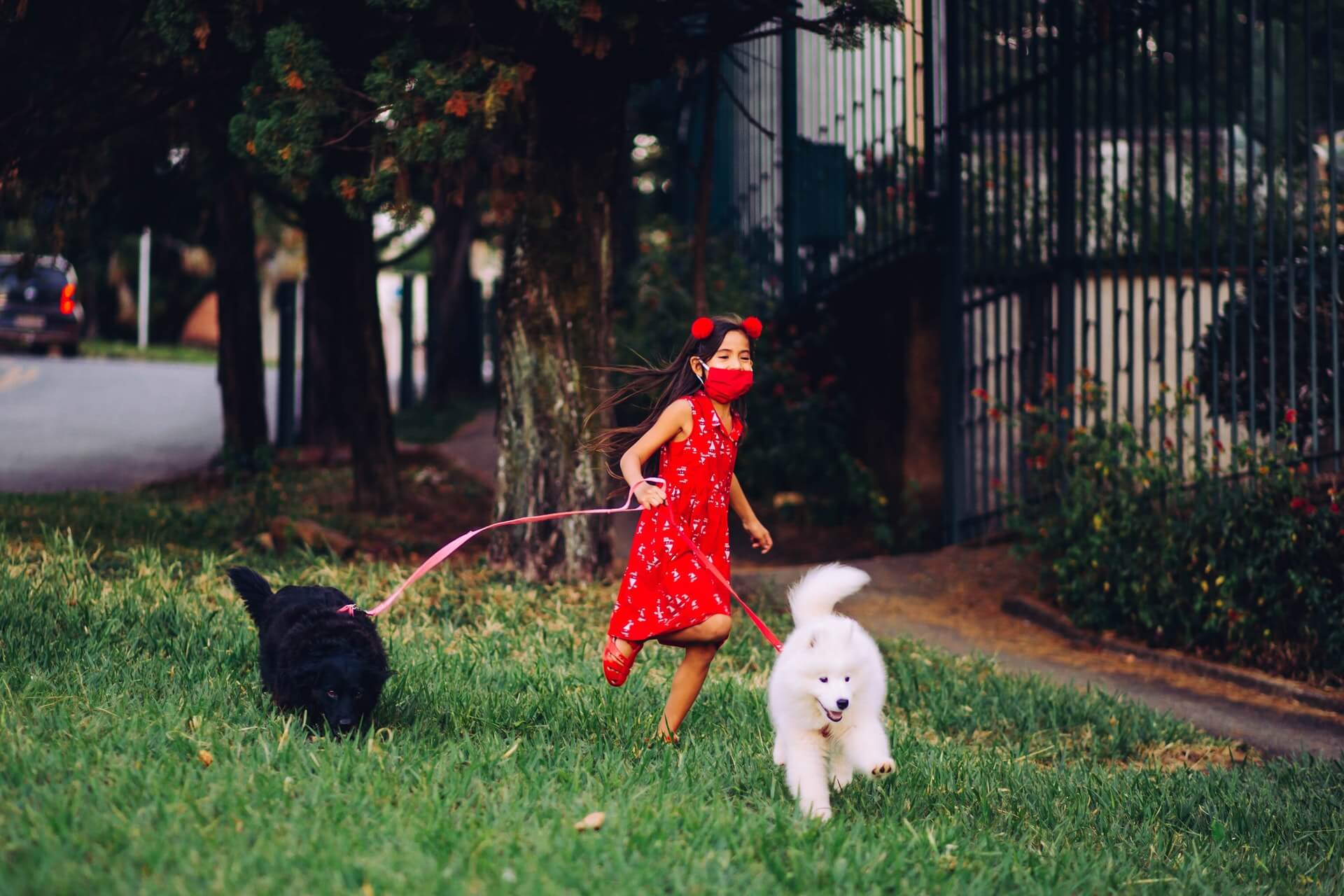 The contribution of pets to the healthy development of humans is greater than expected. It is known that many positive results are obtained, from the ability of empathy to the development of moral values, if the right relationship is established on children as well as the positive effect of animals on the mental health of people of all ages. When talking about the right relationship; Children’s demanding any toy as a pet or objectifying the animal as an object that they can throw away at any time gives the opposite results. However, a healthy animal-child relationship will first require taking responsibility for another being that is not like the animal itself, but still alive. If we open the moral development a little bit; first of all, it prevents children from being an absolute egocentrist, but also inoculates them with responsibility. Feeding the animal, loving it, not harming it, thinking about its well-being not only feeds the child’s positive feelings towards animals, but also shows that he is as valuable as himself in the presence of others. As he gives love and attention, he sees how the animal, especially the creatures with a sense of loyalty, such as dogs, respond to him more than enough. By realizing the virtue of love, he realizes that love is also a mutual feeling. In this way, he develops a more tolerant, more sharing, more understanding personality. 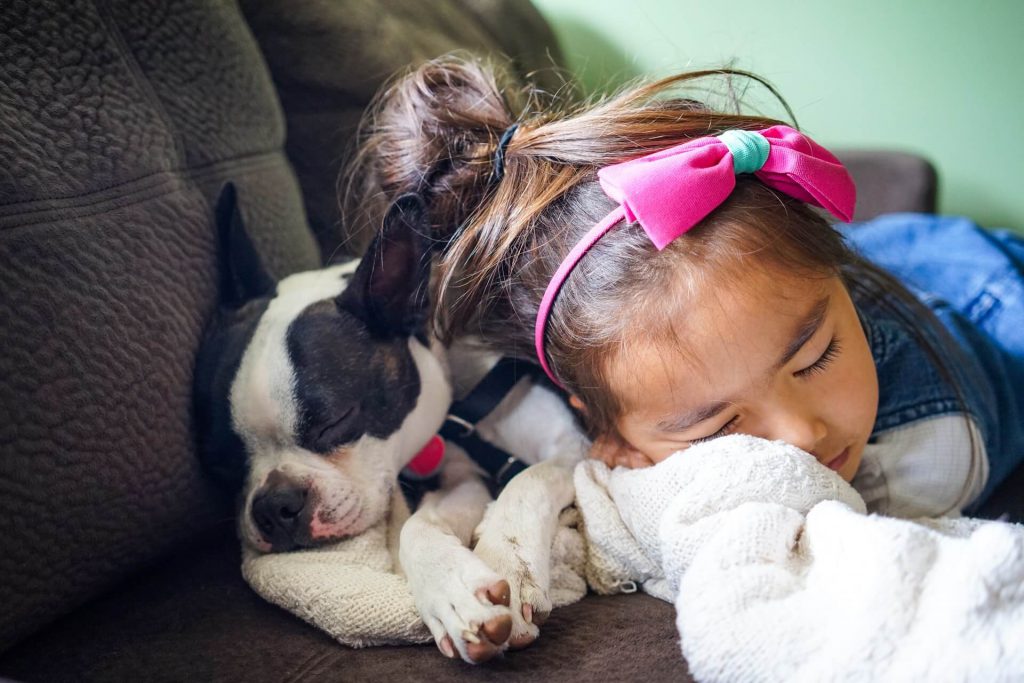 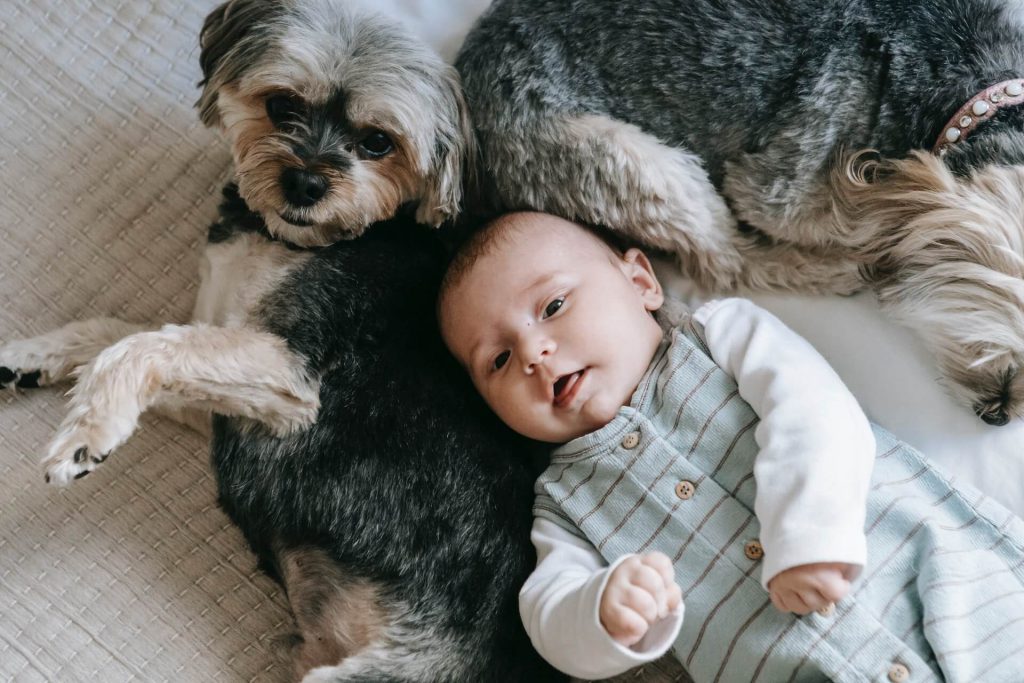 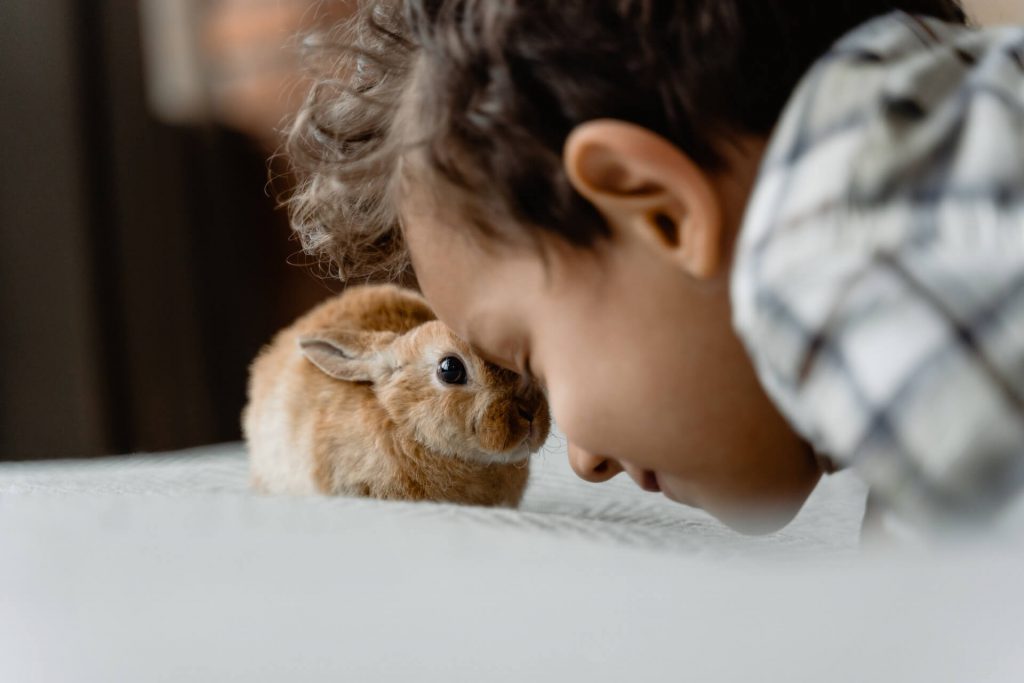 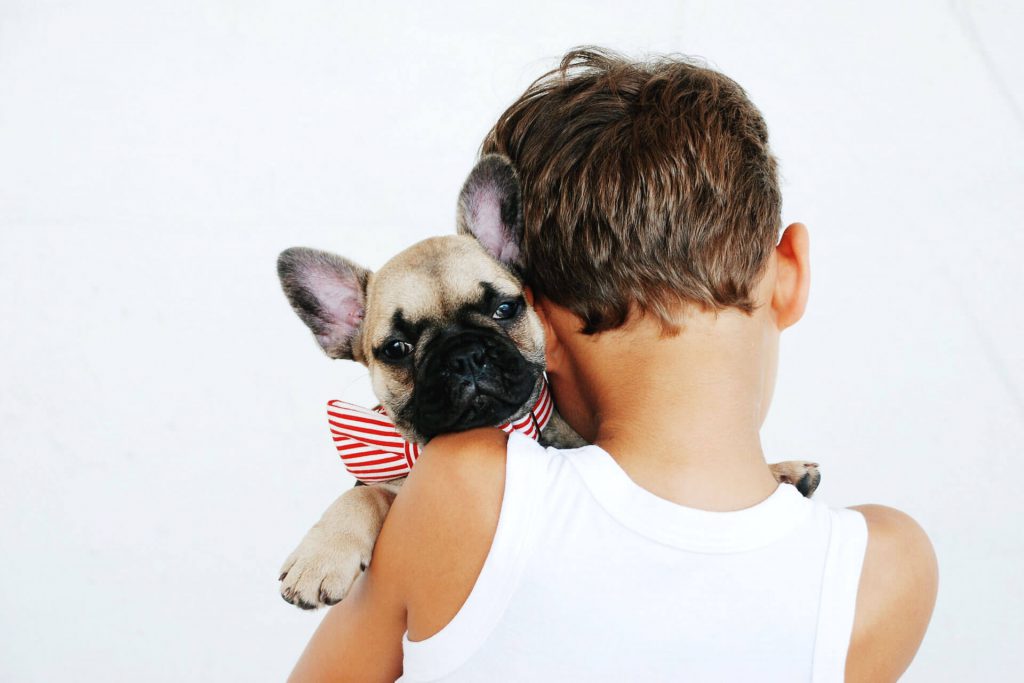 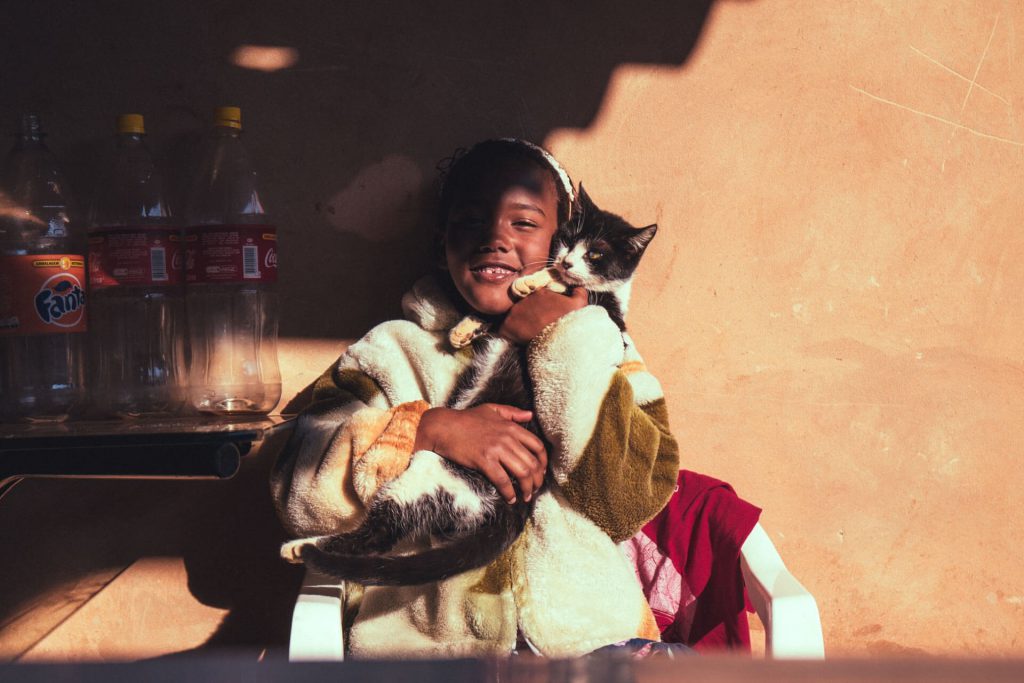 As we all know, children are very interested in animals with an innate feature, they are an incredible compassion and curiosity. Many animals are also interestingly different and mild-mannered towards children, they do not hurt children even if they get hurt.

The animals, which are the biggest fear of the parents, do not transmit any disease from the animals under veterinary control, which are vaccinated and routinely cared for. The risk of parasites and bacteria from fruits and vegetables eaten outside without being well washed is much higher than the risk of transmission from animals to humans. In today’s urban environment, while our children are growing asocial, away from their natural environment, among reinforced concrete buildings, let’s not keep our children away from animals with unnecessary fears, on the contrary, let’s let them communicate. 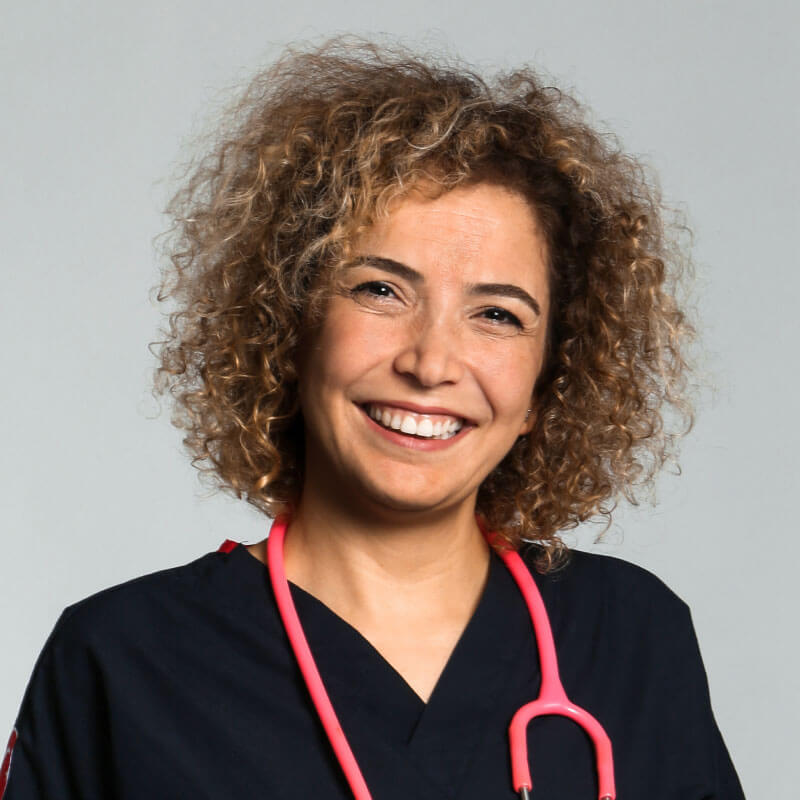